How to write fight scenes 3

How to write fight scenes 3

How to write fight scenes in books

Thanks for visiting the site, by now you should know the point of this blog set – simply it’s about how to write fight scenes.  If you haven’t read the earlier two posts please do as it will help this one to make more sense.  To do so, click here. and follow through them in sequence.

We have covered Step 1 – Consider who is involved, Step 2 – The Environment, along with  Step 3 – Equipment and Step 4 – The Style.  Now on with the final two sections. 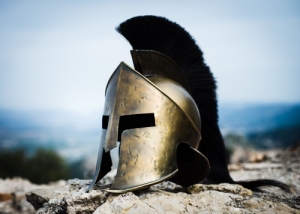 So they’re actually going at it now.  Opening attacks and the effect of these attacks can have is often both physical and mental but also it can impact the environment around them. Does the opponent go down when hit etc. Is she low on rounds or would that blow cause her to drop her weapon.  Here you have the chance to go as wild as you want but in order to get it right you need to keep things in context.  Balance the correct amount of narration with dialogue, action and speech.

Be descriptive but don’t labour each point.

An example being: ‘The lighting fast left jab shot out catching the younger, inexperienced man on the cheek.  He stumbled backwards with the force and crashed to the floor.’ In boxing this could just be a simply flash knockdown.  It doesn’t have to end the fight. You need to consider things like how each swing and blow MISSED as well as LANDED and how that will affect both parties. Also, and this is a big point which I keep mentioning, dialogue ADDS IMPACT.  We see it a lot in movies where someone is down and out but the villain makes a reference to some incident earlier in the film.  This time then gives the main character a second wind or simply send him berserk finding a renewed reason to fight.

In combat, people do become demoralised or intimidated and they can also become angry.

Combat triggers our fight or flight mentality but a reason to fight or flee can be very powerful.  Falling back to protect a injured colleague or fighting harder to protect someone in danger one all are powerful factors for a character.

Again, how the environment affects the actual fight is a big point also and it makes for great reading.  Fighting in armor on a stairwell, or in a toilet, limit the opportunities for big 360 degree jumping back kicks (or at least they should).

The more participants in the fight the harder it is for you to keep it flowing.  I found the combat in The Plague Doctor far easier than in The Squire as there was more people involved in the Squire. 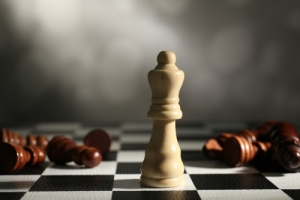 So, the head bobbing easier to wrestle with.

In the aftermath of a battle or confrontation it’s worth considering the moral implication if this is the first time your character has taken a life or been in a fight.

It isn’t all as books and Hollywood would have you believe and often the flaws are what makes a character great.

You may also want to consider legal issues, injuries, ruined equipment and the pressure of the ‘adrenaline dump’ and how it affects people. With research, you can use these to add much more to your fight scenes.

With the The Plague Doctor, I wanted a real hard hitting vigilante book but I started with a normal young lad as the main character. This meant the jump to a Punisher style killing machine simply wasn’t realistic. Having said this, I am taking the series in a totally different direction and I think it is better than my original concept. Laurie Hood, the main character, is improving as he goes but the fallibility of him I think is what sets him apart to other characters in this arena.

With all these subjects I will add more to them over time focusing on specific examples for each point.  I am looking to give working examples of how you can build ‘sensible violence’ into a manuscript and to keep it credible.

A fight scene should stand out, it could well shock, interest, or even give the reader a different side to the main protagonist.  Often the big battle/fight comes near the end of a book and it can make something good into something wonderful.

Thanks for reading, also please remember sharing is caring, please share this post and your thoughts are always welcome.

About the Author: Webmaster 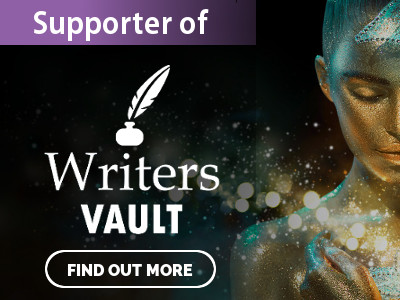